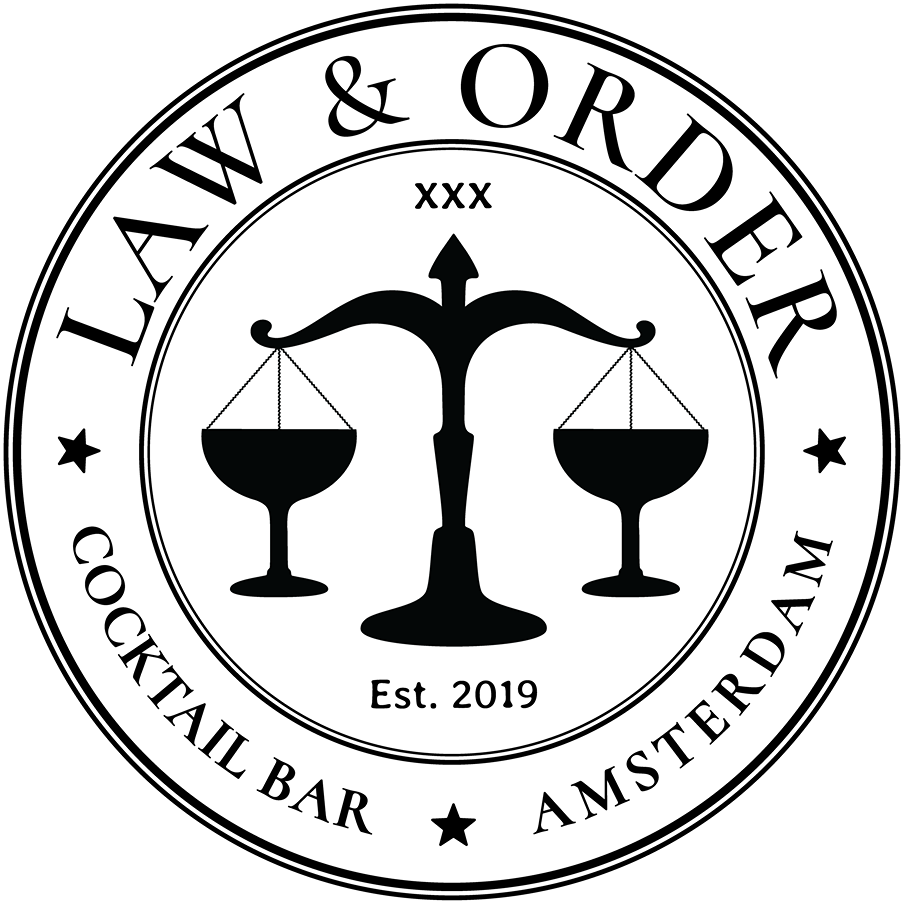 Close
Reservation
Closed on Monday and Tuesday, Law & Order is open every other day from 5pm until 1am, Fridays and Saturdays until 2am.
Thank you! Your submission has been received!
Oops! Something went wrong while submitting the form.

A moment of History

De Voetboogstraat… What a place. It all started in 16th-century. Fun times I’m telling you. Just look behind the corner, you’ll see Civic Guards marching to de Voetboogdoelen to unload their crossbows with passion, at the shooting range…

People, gathering around de Rasphuis to see new prisoners arriving for their back-breaking labor. In de Rasphuis, the effort was made to instill a sense of order and duty into the young men.

How ‘jolly’… As the time past, peace came along… but only for a short while. As the street was known for its senseless violence up until the end of the 20th-century. 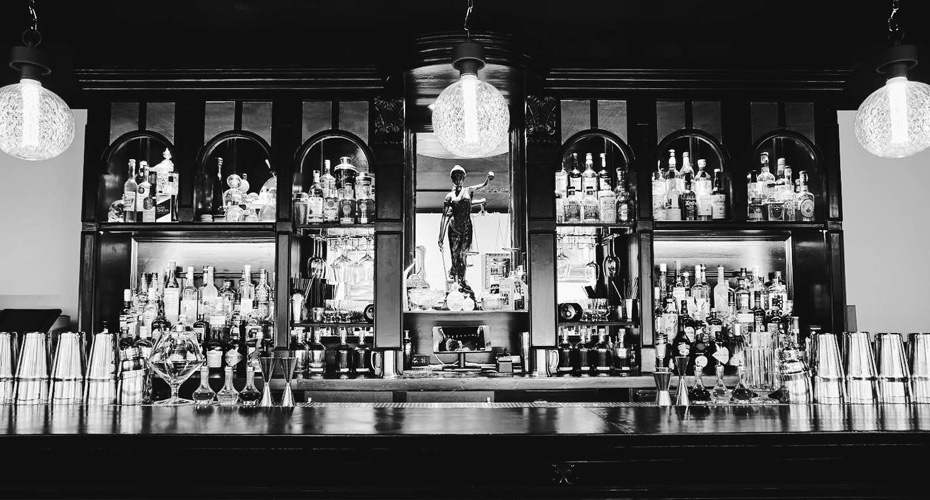 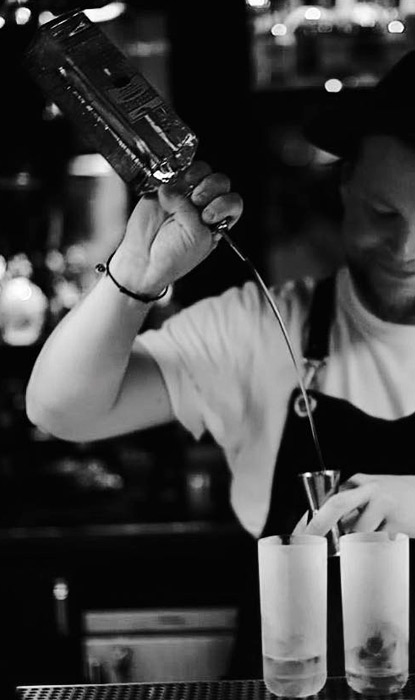 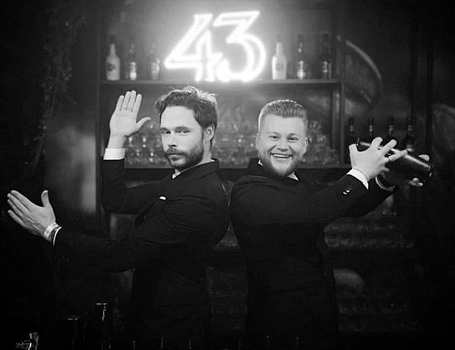 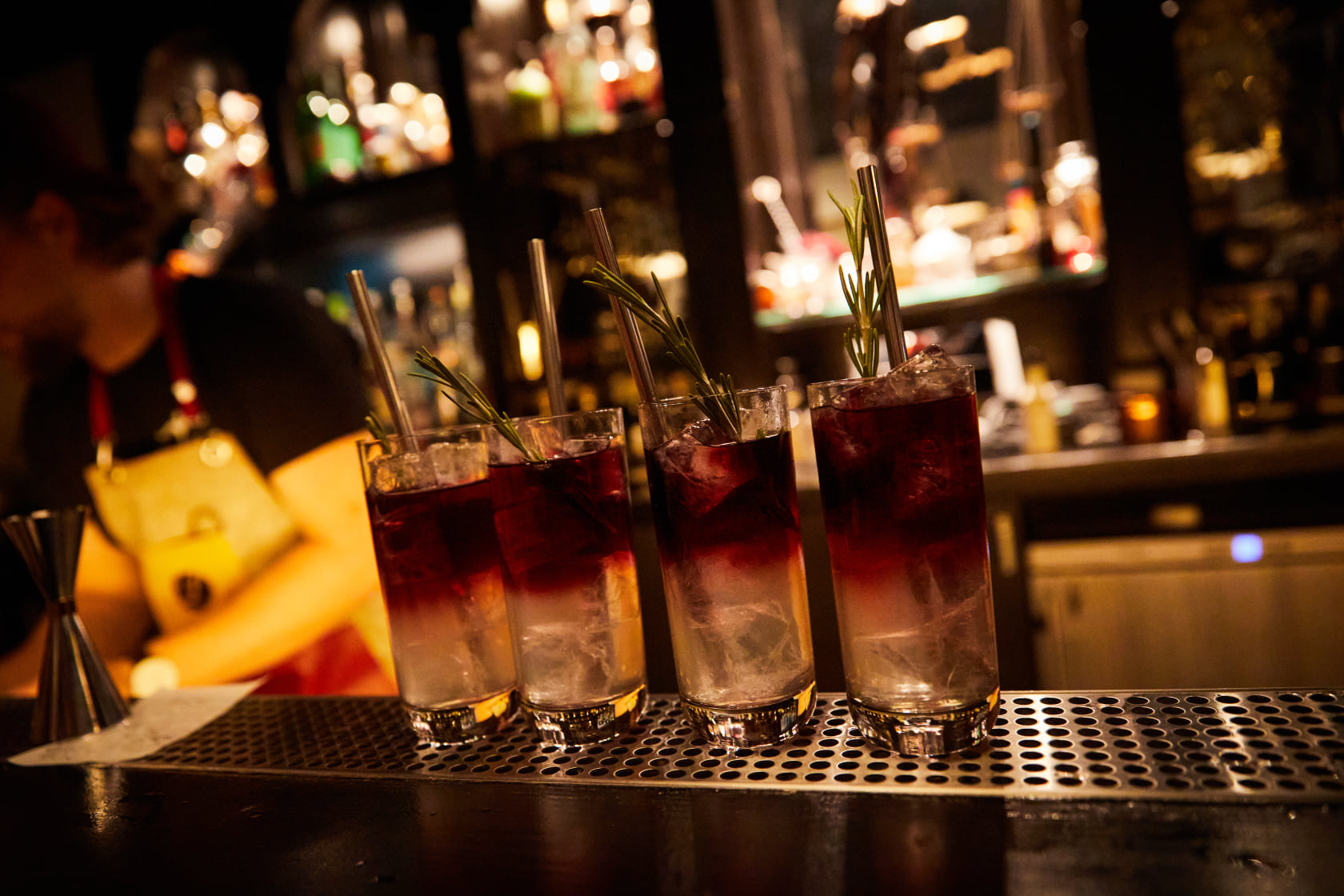 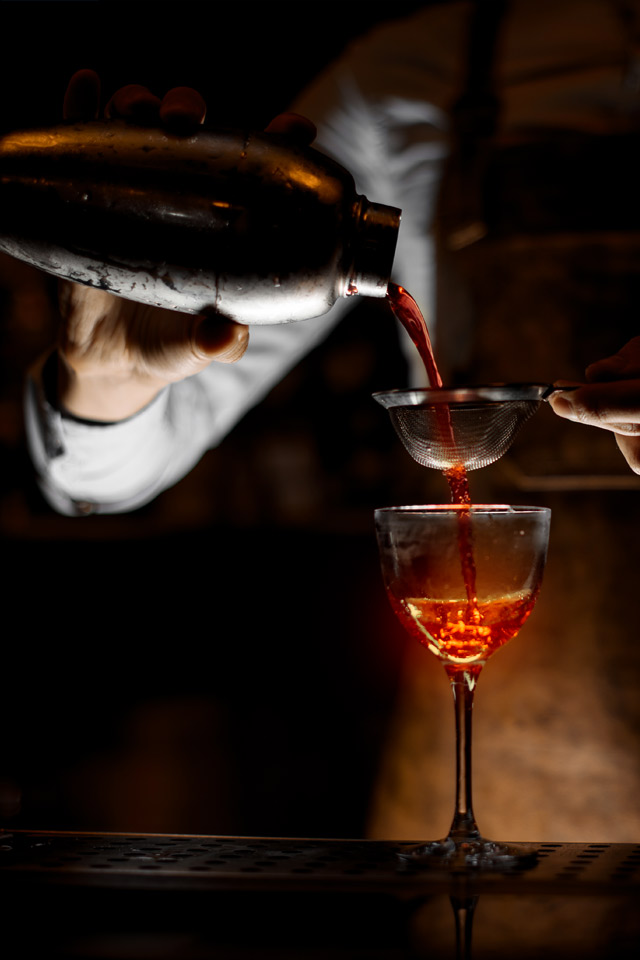 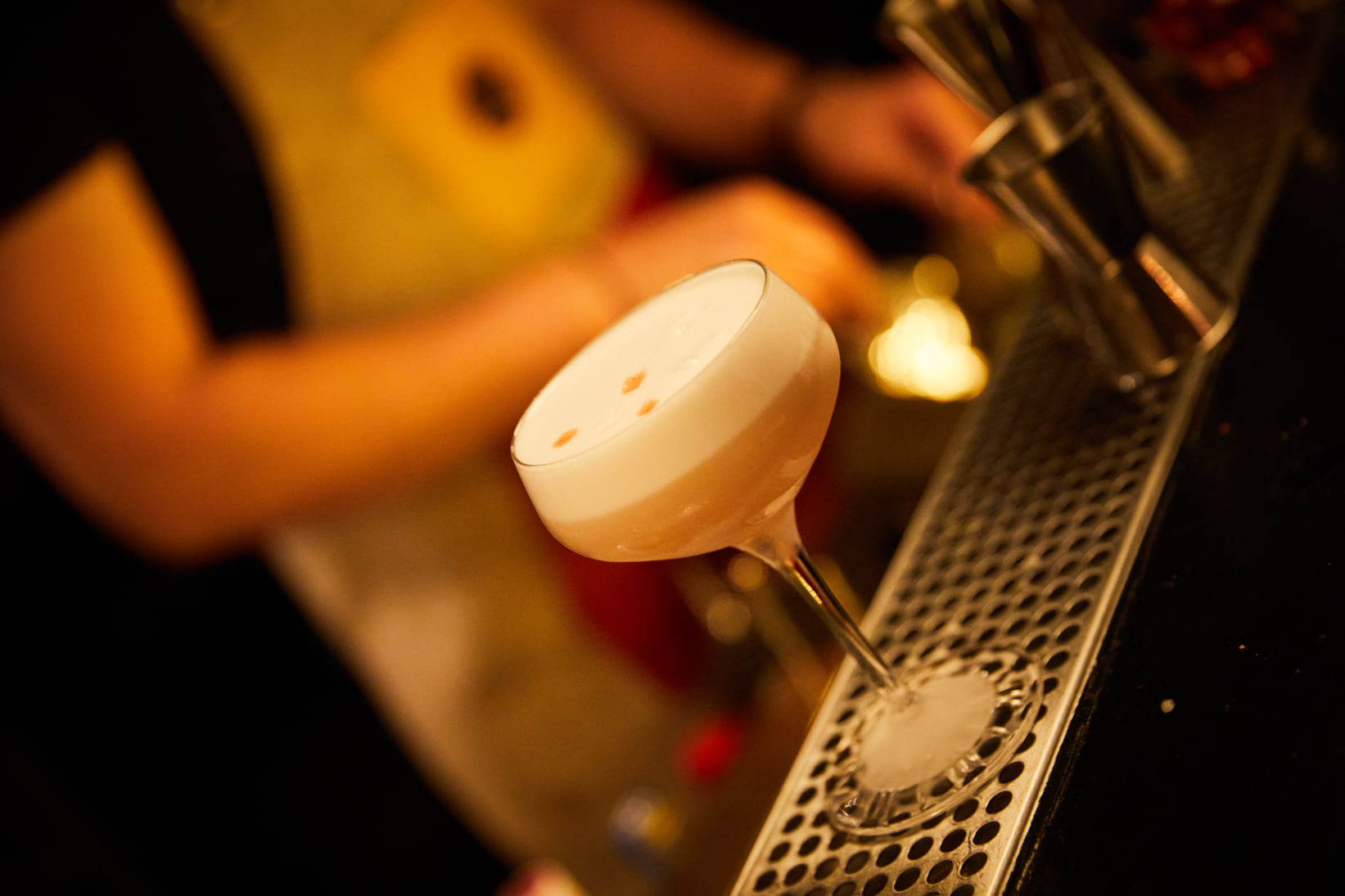 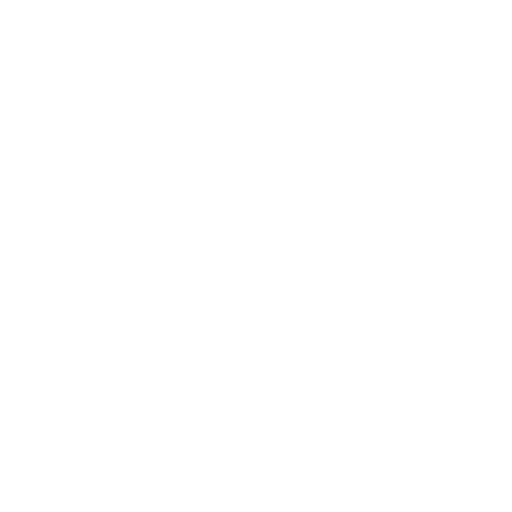 Twitter
Sign up and become a Clubmember
Success!
You've been added to the list, look out for an email with your 10% off voucher code.
Ah!? Something went wrong.
Not sure what right now, but you can email here instead: hey@travelz.com
We never sell or share your data. And we only send you one email a month. 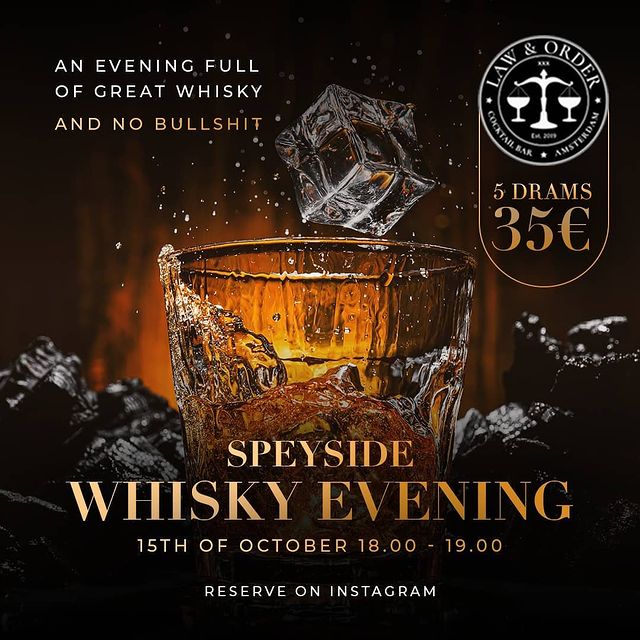 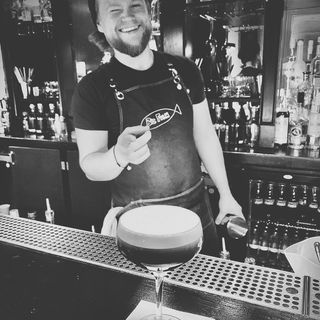 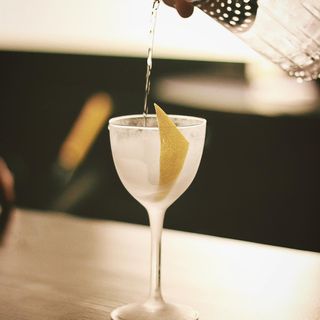 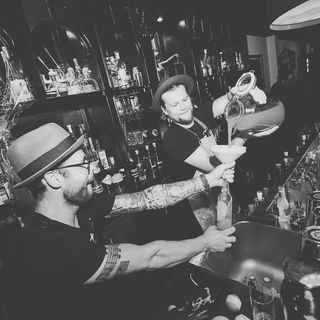 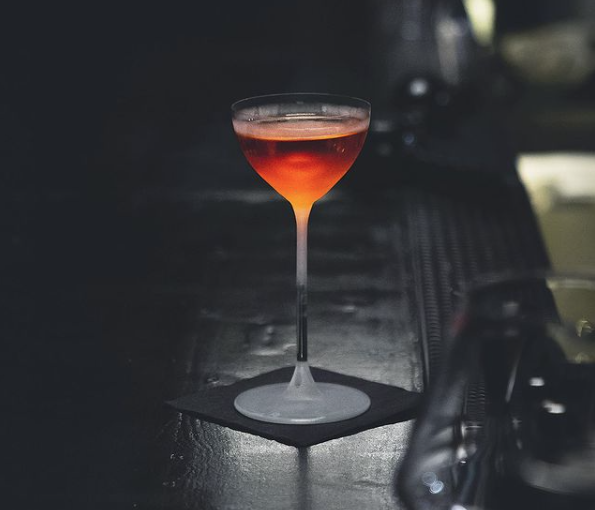